(In previous posts, I’ve mentioned that I’m an essayist. I’ve decided a more accurate term, at least in some cases, is vignettist. Here’s an example.)

When I was a child of eight, I had one—and only one—goal in life: to become a movie star. My parents, as if my dreams had wings, did their darnedest to dissuade me.

Every time I waxed poetic about life as a Hollywood starlet, they responded with some sort of negative. They probably mentioned how unlikely it was to succeed in show business or brought up the hardscrabble life of acting wannabes, raising the specter of years waiting tables for tips as I waited to be discovered.

Maybe they said those things; maybe not. I only remember one overarching argument against an acting career: actors were always getting divorced. They waved their prime example, Elizabeth Taylor, in my face. But I had the perfect eight-year-old comeback: “Not Debbie Reynolds and Eddie Fisher!” They were my proof positive that acting could be divorce-free.

And then my idols went and ruined it for me. I guess you could say Debbie and Eddie—and Liz—are the reasons I never made it on the big screen. 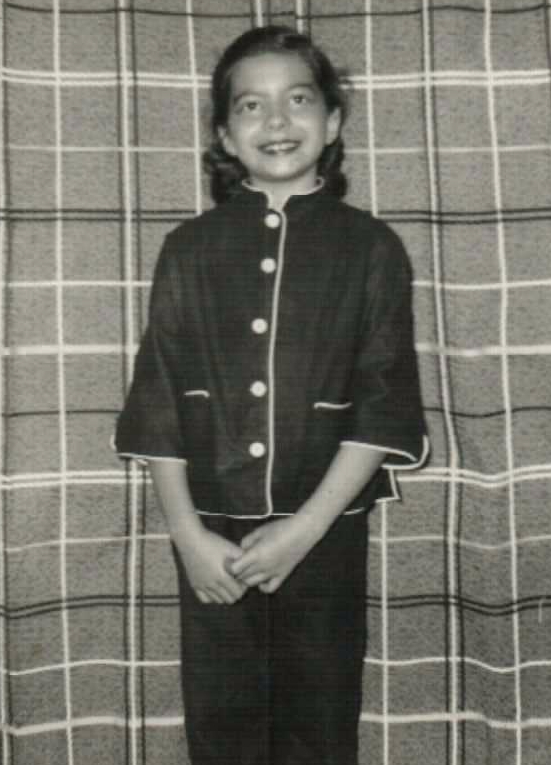 It only took one play to hook me on acting. For that, I thank our ever ebullient drama director, Dorothy Murphree, who made it so much fun. (The cast party didn’t hurt, either.) I portrayed a Chinese child in our church play about Lottie Moon, a Baptist foreign missionary.