Oh, goodness! I just realized I never published this last post about our almost-cross-country road trip last fall. If you’ve been following along, you may recall that way back in May and early June, I wrote a five-part series about some pretty magnificent sights we were lucky enough to visit—natural wonders, national parks and monuments, historic sites. We managed to fit in a few typical touristy things, too.

After the Badlands (already covered here), we made a quick side trip to the Corn Palace in Mitchell, South Dakota, another of those things I’d heard about and yearned to see for years. Pretty amazing, especially when you learn that the organizers, all volunteers, put up an entirely new display with a different theme, every year. The 2016 theme was Rock ‘n’ Roll. 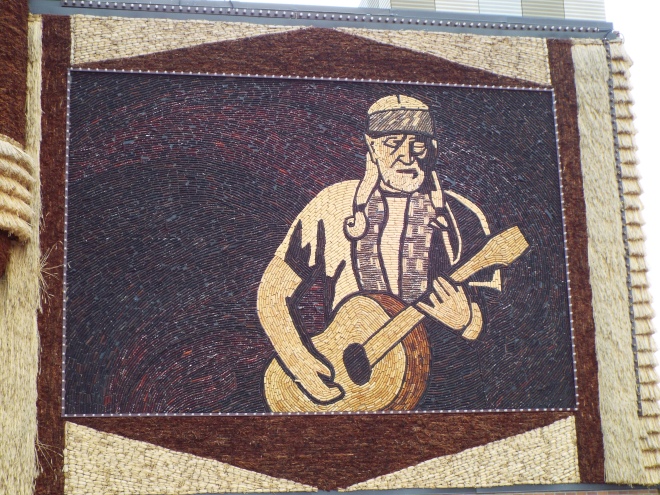 I know you recognize this guy! 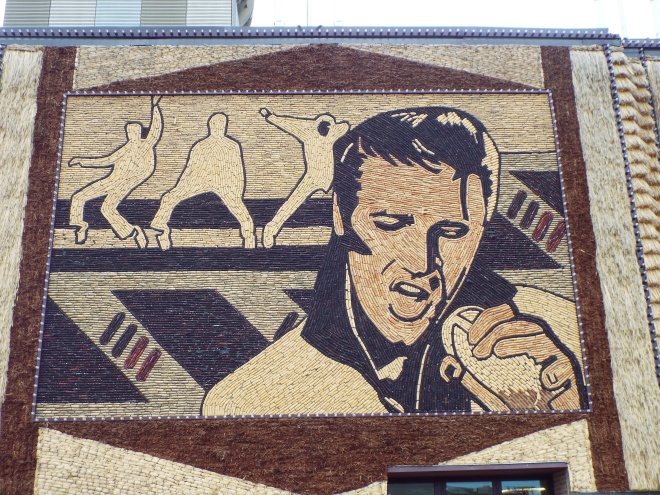 This one, too. These murals are made of nothing but corn (over 275,000 ears, 13 different shades, no dyes) with a couple of other grains and native grasses used for the borders. It takes about four months each year to complete the decorating process. See? I told you it was amazing. There are more corn scenes inside—and it’s all free.

We began seeing signs for Wall Drug a full three hundred miles to the east, another of those legendary “must see” places. Is it blasphemy to say we were a little disappointed? I’d expected to see a huge store—after all, that’s what they advertise—but it’s really a jumble of individual shops, many of them selling identical or nearly identical items, and most of them your standard souvenirs. Besides, we’d have had to wait an hour or so even to get one of those famous doughnuts we’d been drooling over for several hours’ worth of roadside ads. Just not worth it with the Black Hills in our near future.

Ah, the Black Hills. Here’s what we learned. It’s a fairly long drive from Keystone, the nearest town, to Custer State Park (which, though the scenery along the way is quite spectacular, is where the fun really begins). Next time, we’ll plan on renting a cabin in the park boundaries—and taking all our food and necessary supplies. That way we won’t waste precious time just getting to and from. In the park, there’s a n eighteen-mile loop you can drive in hopes of close-up encounters with wildlife like bison, donkeys, prairie dogs, and big horned sheep. (You can see some Black Hills pictures here.)

In Rapid City, South Dakota, we spent a couple of hours at the Dahl Arts Center. I was flat out gobsmacked by the 180-foot oil-on-canvas panoramic cyclorama mural depicting 200 years of U. S. economic history, painted by acclaimed muralist Bernard P. Thomas. I sat in the center of the room for more than an hour, my eyes and brain soaking in every single scene. Pictures wouldn’t do it justice. If you’re ever in the area, check it out. It’s a hidden gem. Admission to the Dahl is free.

While we were in Rapid City, we drove out to the  Chapel in the Hills. The chapel itself is an exact reproduction of the famous Borgund Stavkirke of Laerdal, Norway. I felt like this stop was a little extra tribute to my Minnesota cousins, who have Norwegian ancestry. We were first greeted by the “Stabbur,” an authentic grass-roofed storehouse which serves as the Chapel’s visitors’ center. It was built in Norway and assembled on site. The grounds, complete with wooded trail, are lovely. The perfect place for a quiet, reflective afternoon. You can see pictures and learn more about the architecture here. In lieu of an admission fee, goodwill donations are accepted.

In  Lolo,Montana, we visited Traveler’s Rest, the only archaeologically verified campsite of Lewis and Clark’s Corps of Discovery.  Without knowing it, we were stalking Lewis and Clark for much of our trip, so this stop was pretty cool. 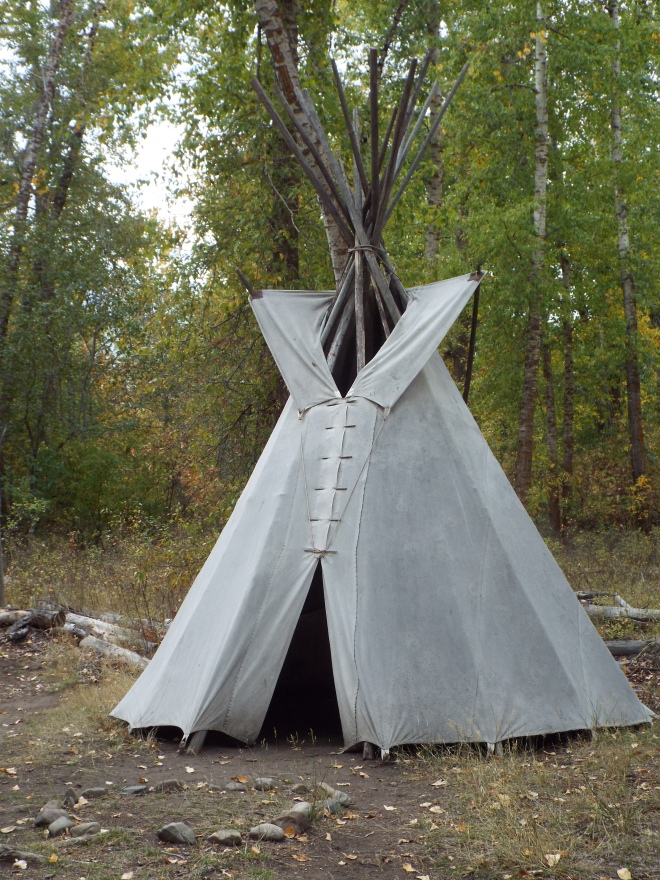 We also spent a little time at the historic St. Mary’s Mission, the first settlement in Stevensville, Montana, “where Montana began.” 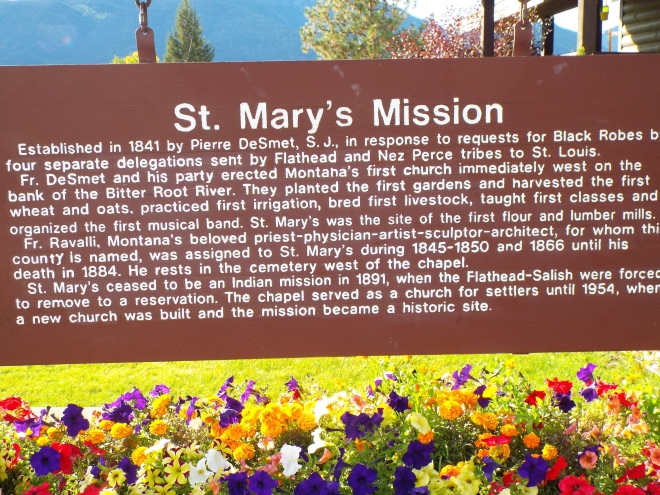 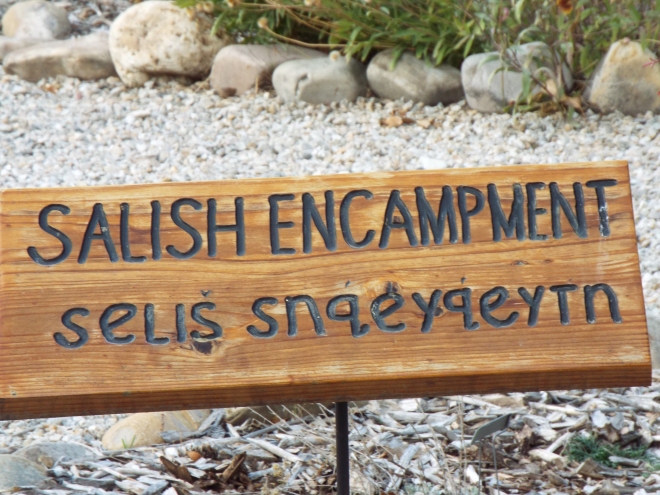 I’ve already written about our too-brief visits to Glacier, The Grand Tetons, and Yellowstone National Parks, all of which qualify as typical tourist attractions and stupendous natural wonders.

Here are a few last miscellaneous looks at our trip. 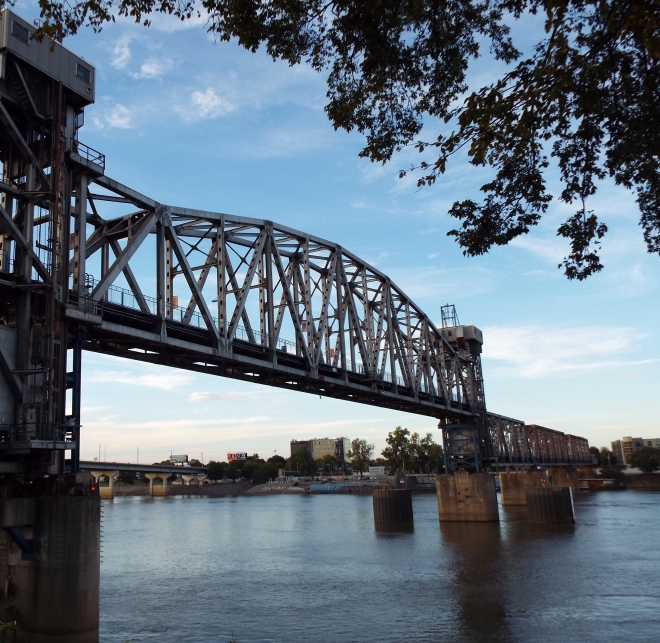 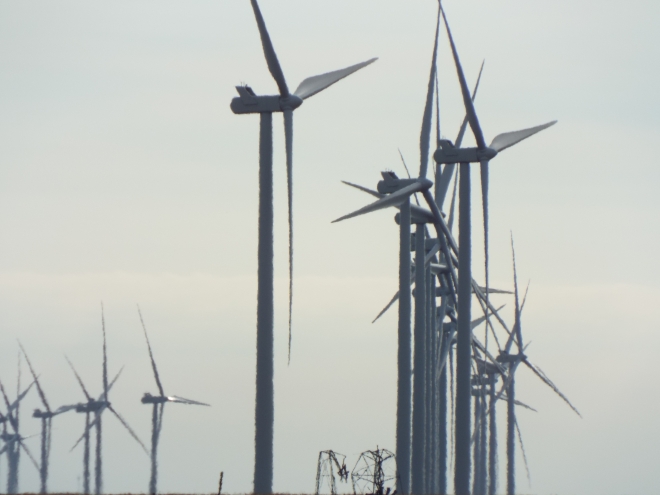 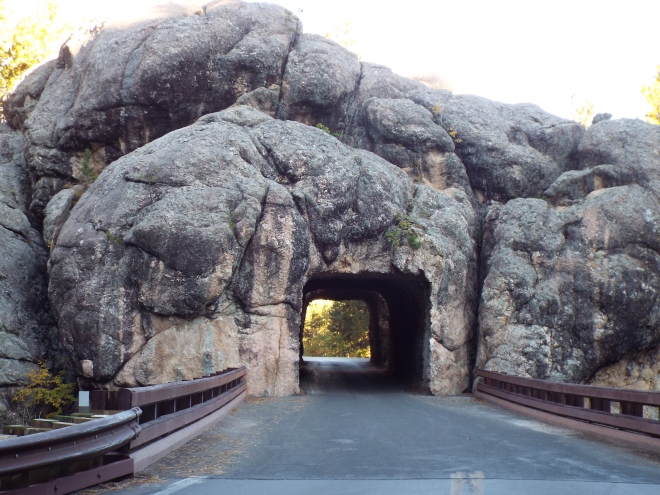 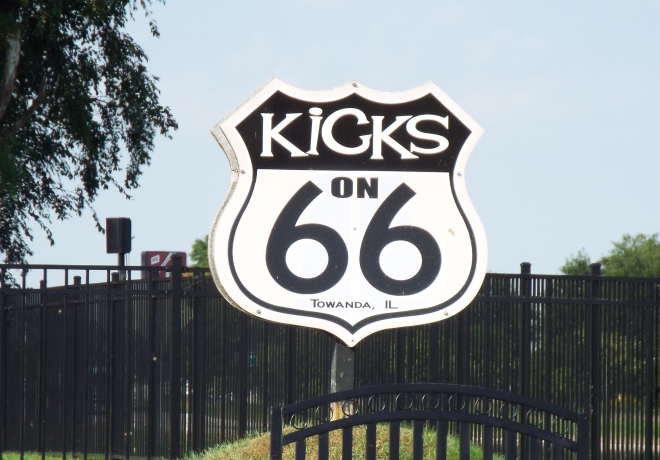 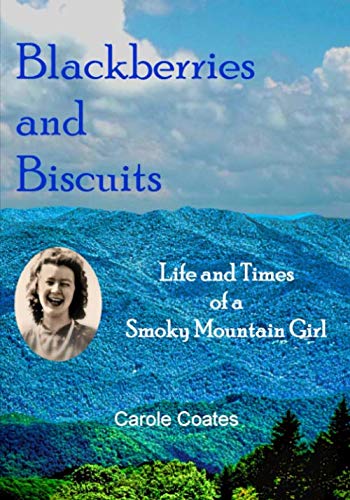