(I’m recapping our recent Nova Scotia trip in words and pictures—lots of pictures. If you’d like to follow along from the beginning, you may want to click here.) 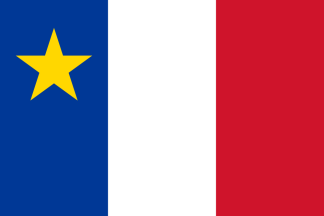 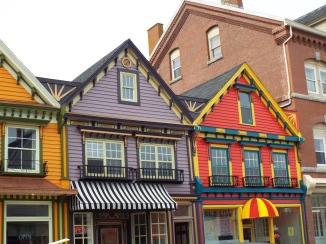 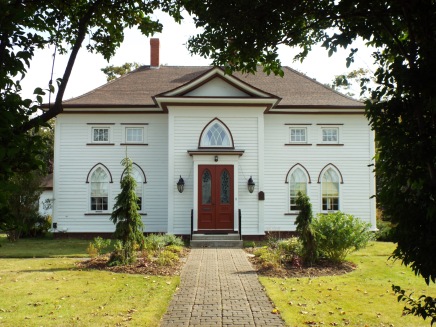 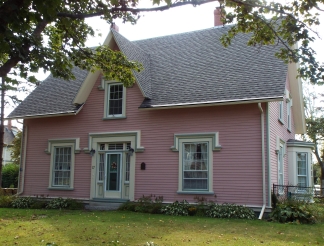 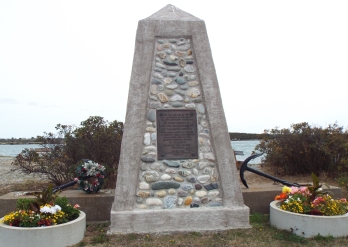 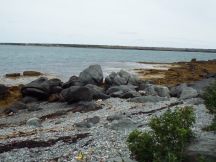